It's not too late to come to the world of NFT 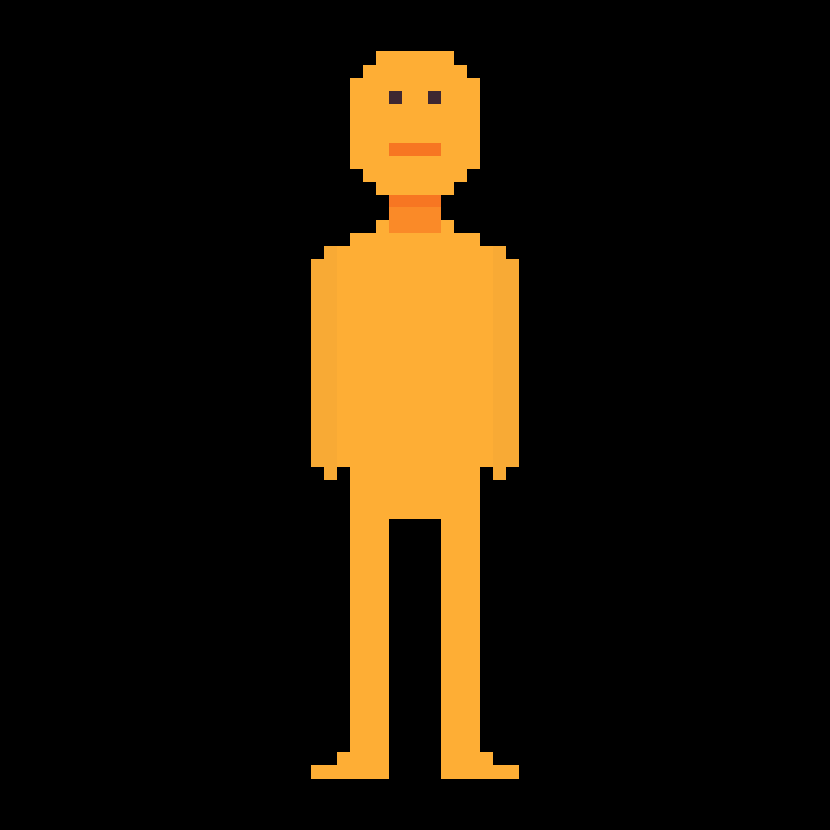 All events and characters in this text are fictional.

We will be holding many giveaway with Tom as the prize, both within and outside of our community.

With Rarity Sniper you can view Toms in order of rarity. In this way, you can see the rank of your Tom or the rank of the Tom you will buy.

Tom's Sad Life Multiplayer game will be developed and released.

Our third phase is to mint our 10k Nfts with ERC-721 contract.

The revenues of the Tom's Sad Life collection will be distributed to the holders proportionally to the Tom they own.

Clothes related to Tom will be given to randomly selected people among those who hold Tom.